You are here:
Ocea 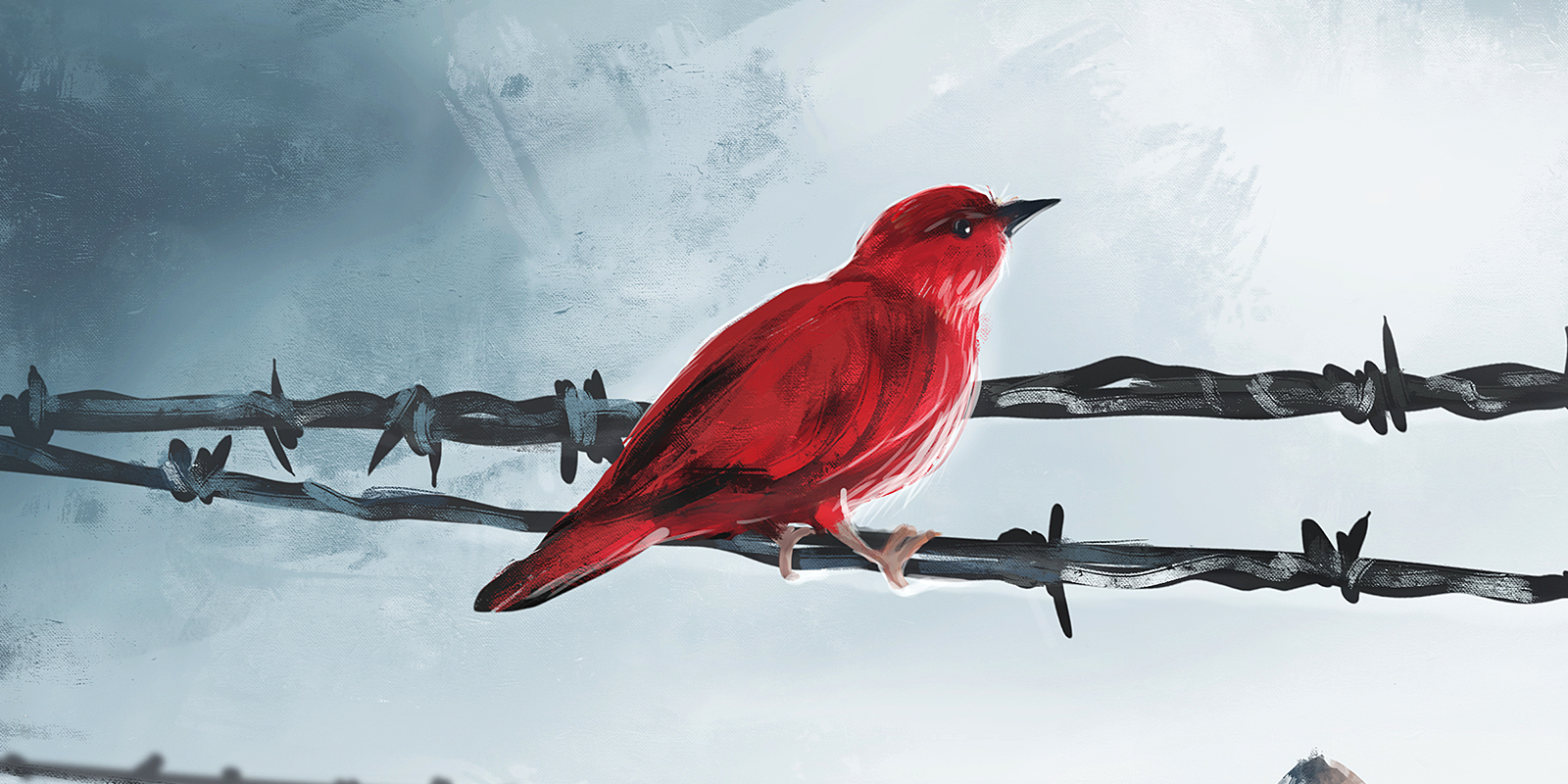 In his book, Man’s Search for Meaning, Victor Frankl relays his own story of being imprisoned in the Nazi Concentration camps of Aushwitz and other camps during the World War II.

The first part of the book describes the daily life of the prisoners in such a graphic way that you can almost feel the cold, hunger and hardship they experienced. What amazed me is that he never saw himself as a victim and managed to keep a positive attitude throughout those dark days. When we face pain and suffering in our lives we often ask “Why me?” and we feel like a victim of the situation; whether it be an illness, divorce, losing a loved one or another tragedy. We may not be able to change our situation, but we can change ourselves and our attitude towards what we are facing.

Frankl’s theory is that if one has meaning and purpose, then one can face any hardship in life and turn the predicament into a triumph. During his imprisonment, he personally held on to the image of his wife, living in the hope that she was still alive. He also had a purpose to write a book that he has started before his imprisonment. He had arrived at Aushwitz with the manuscript “The Doctor and the Soul” but that was taken from him, along with his other belongings. He kept his mind busy with the ideas and thoughts of the book and he believes that kept going during his imprisonment. In his darkest days he found a way to scribble down his ideas for the manuscript, which was later published into a book.

The prisoners also turned to art and a sense of humour to help them cope and make their situation more bearable.

Sadly, Frankl was the only one of his family (pregnant wife, parents and brother) to survive.

The second part of the book is focused on Frankl’s therapeutic doctrine that he developed which he calls Logotherapy.

The driving force behind Logotherapy is the idea that human beings are most motivated by a search for meaning, indicating that the meaning of life is the biggest question on our minds and the biggest stressor on our psyches.

Logotherapy is less retrospective and less introspective than psychoanalysis. It rather focuses on the future and is meaning-centered. He illustrates the difference by saying that logotherapy plays the role of an eye-specialist that enables one to see the world as it really is, as opposed to a painter that tries to convey to us a picture of the world as he sees it.

According to Logotherapy we can discover the meaning of life in 3 different ways:

I found the book to be a worthwhile and thought provoking read that changed my attitude towards pain and suffering, and helped me to focus on finding the meaning and purpose in my life. Do explore Phoenix Empowering Coaching Services to help you find and walk in your purpose.

Let me conclude by quoting from the book: “Everything can be taken from a man but one thing: The last of the human freedoms – to choose one’s attitude to any given set of circumstances”.